“Knock’em All” is a hyper-casual single-player game where players have to shoot dummies off the building with a gun to destabilize them and proceed to another building and move forward until the last building with the Finish platform. Players just need to bounce the balls off the dummies and hit them off.

The game is simple to play with intuitive controls and players do not have much to do in the game. (As expected from a hyper-casual game). However, there are so many factors that have been taken into consideration before rating it. There are way too many ads popping up (every level or 2) which makes the game so much frustrating. The levels appear repetitive and any player would get bored easily.

However, these are none of the main reason to get the game to be rated 1 star. The game does not have sound at all and just provides haptic feedback for every ball shot from the gun. The purchase amount of “No Ads” is 280 Rupees which does not match the amount of entertainment provided by the game.

There are few bugs that I found in the game which also affect the experience of the game.

There are no challenges or missions in the game to achieve like “Shoot 100 dummies” or “Shoot 10 explosives barrel”, etc. This might be the reason why the game gets boring.

Worth it or not: NOT WORTH IT

The concept of the game is good. However, there is so much that can be improved which could help the user stay more engaged. I wish the game had more guns and characters. There is nothing in the game that feels challenging. I did not expect this from VOODOO. 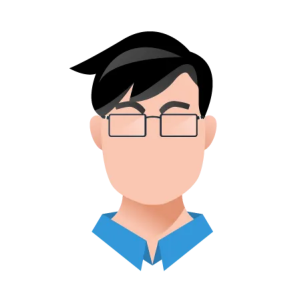