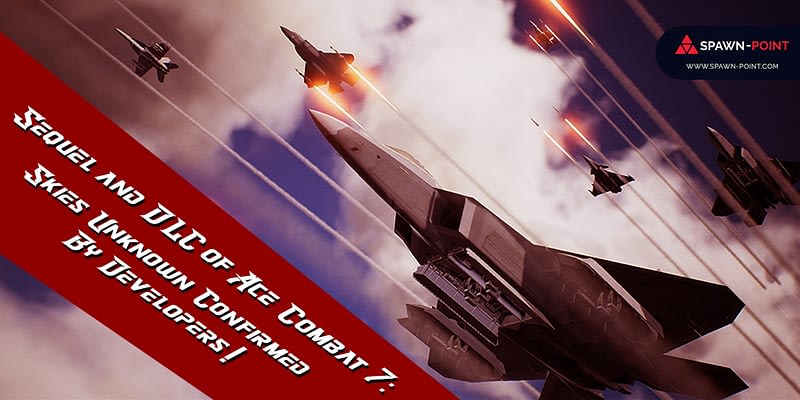 Following a success on Ace Combat title from 2019, Bandai Namco and Project Aces have confirmed that they are working on its sequel ‘Ace Combat 7: Skies Unknown’. This new was revealed when the game’s YouTube channel posted an ‘Anniversary special program digest version of highlights’ and stated that ‘the main story will be released […]

Half-Life 2’s ‘Breaking the Bar’ Event Creates a Benchmark for the Game !

Recently, Half-Life game’s community called LambdaGeneration Community (@LambdaGenPosts) decided to storm on Half-Life 2. You as why? To simply see if it possible to break previous concurrent users record. The record was previously set back in 2010 with an all-time peak of 12,953 players but the community has now broken and created a new one. It […]

Kena: Bridge of Spirits Postponed its Launch Until September 21 !

Developers Ember Lab announced and confirmed the delayed launch for Kena: Bridge of Spirits. Initially, the date for it’s launch was set for August 24th,  but it has now been postponed to September 21. The game gained a lot of popularity after it’s showcase in ‘Future of Gaming’ event help last year. Originally, Kena was […]

Developed and published by Bandai Namco and Tose, Scarlet Nexus is a JRPG game which was released on 25th June, 2021. According to their game producer Keita Lizuka, the term ‘Scarlet Nexus’ stands for ‘Red Connection’ or ‘Red Bond’ and thus in overall game, objects or persons with red lines area a big part of […]