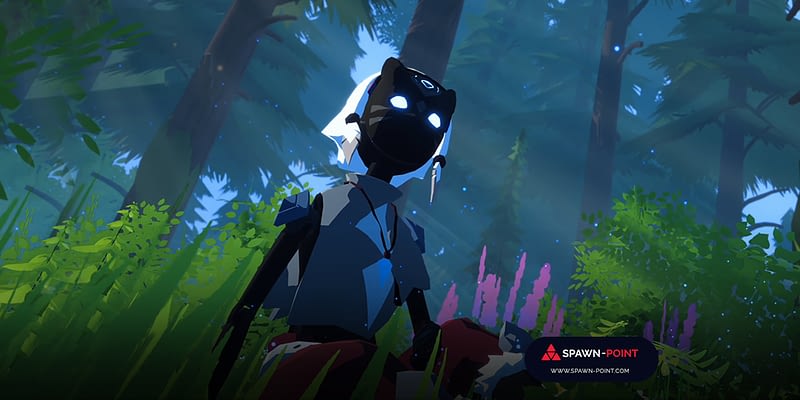 BitCraft, a brand new MMORPG is on the way and the pre-alpha tests are starting soon. A new sandbox MMORPG, BitCraft will soon be arriving. With elements drawn from games such as Valheim, it promises to bring every single player into a “gigantic” world that has been procedurally generated. Players will be able to hunt, […]

Roblox keeps achieving greater milestones. It has reported a remarkable 48 million daily active users in August 2021 alone. Roblox has been steadily growing, ever since the company had gone public, earlier this year. In its latest monthly report, it has shown a marked rise in its daily active users. With a record 48 million […]

Nintendo has finally brought Bluetooth Audio Support to its Switch, with the latest software update. Users of Nintendo Switch will finally get to experience a completely wire free gaming experience. With the latest software update, Bluetooth audio support has arrived for the console. The console, since its launch in 2016, had not offered its users […]

Gamers React To God Of War Ragnarök’s Thor. Compare Him To Chris Hemsworth

The official artwork for God of War Ragnarök has been revealed. And the Internet has been in a tizzy, ever since. After almost about a year, since it was announced, fans finally got to witness the first look of God of War Ragnarök at the Sony PlayStation Showcase 2021. The game, like its predecessors, will […]