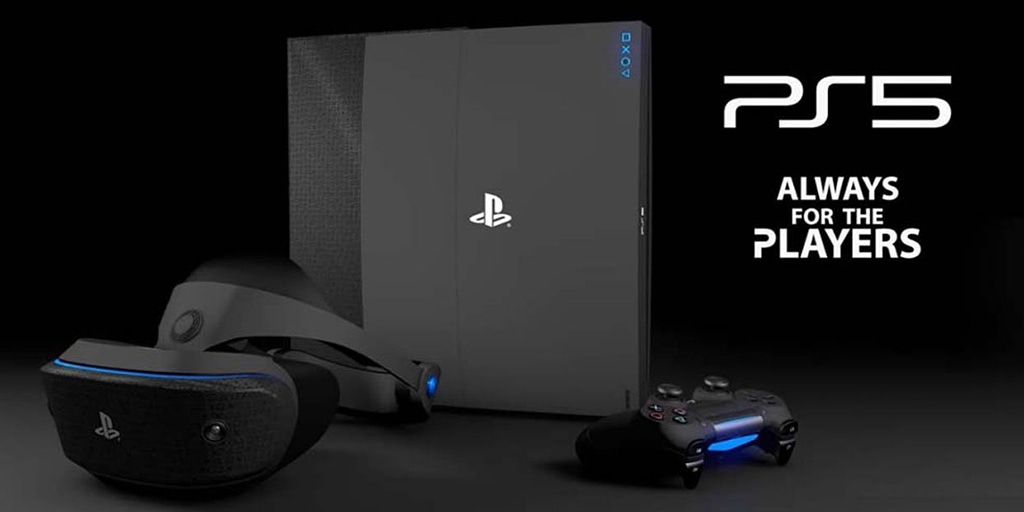 Sony postpones PS 5 event ahead of the affair which was going to take place this month on 4th June. This statement was posted on Twitter in response to the death of George Floyd who was killed last week by a Minneapolis police officer.

The death of George Floyd’s death resulted in the demonstrations of widespread protest throughout the United States against the violence and aggressive law enforcement by police officials. It resulted in many property destructions and hence police were using crowd prevention weapons such as tear gas, tasers, pepper spray, and physical forces.

As these times are highly difficult to come up with a happening event like video game launches amid global unrest. Therefore, Sony postpones PS 5 event and decided to show an hourlong presentation of PS5 games on Thursday, 4th June.

However, the new date for the PS5 event is yet to be revealed by Sony. For more future updates subscribe here.