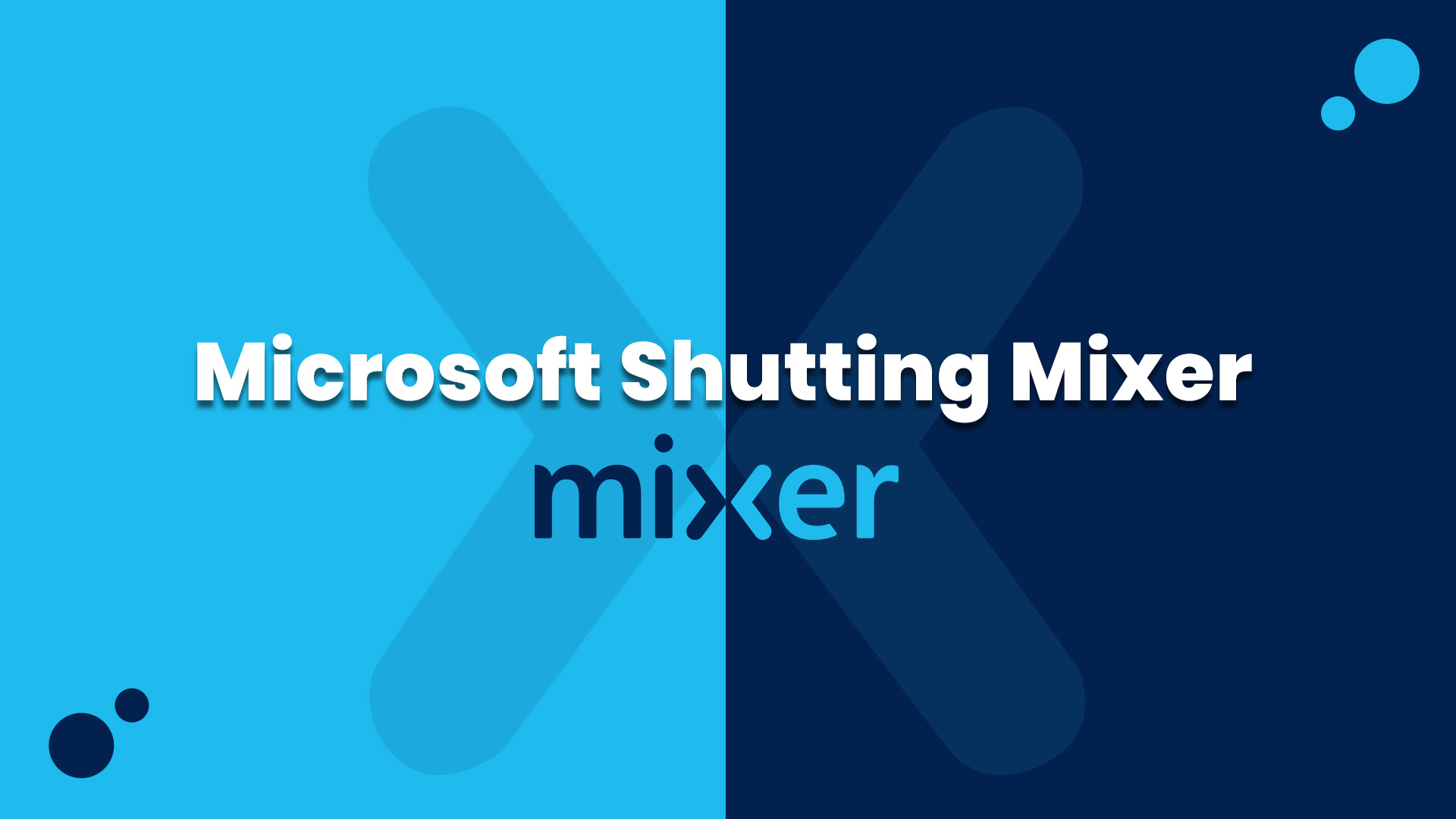 Mixer is Shutting Down!

The most unexpected news is announced that the Mixer is shutting down and are heading to partner with Facebook Gaming. The streaming platform mixer will be shut down in a month and all the visitors of Mixer will be redirected to the official page of Facebook Gaming.

This sudden decision is taken by Microsoft due to the failure of Mixer Streams to draw enough visitors in comparison with Twitch and YouTube. Some of the well-known partners like Ninja, Shroud has left Twitch earlier to partner with Mixer. Now it is expected that Facebook Gaming will give the same partner status to them.

The top streamers can join Twitch or go to stream future video games for Facebook Gaming. During an interview with the Verge, Microsoft’s gaming manager, Phil Spencer said that this change would give the Mixer a big boost because Facebook has a large platform of audience.

The online game streaming platform was started in October 2014, and within 2 years Microsoft purchased it. However, it will be closed from 22nd July as Microsoft partners with Facebook Gaming. All the current subscribers of Mixer Prosubscription and new streamers will receive a $15 in their Mixer-Microsoft accounts.