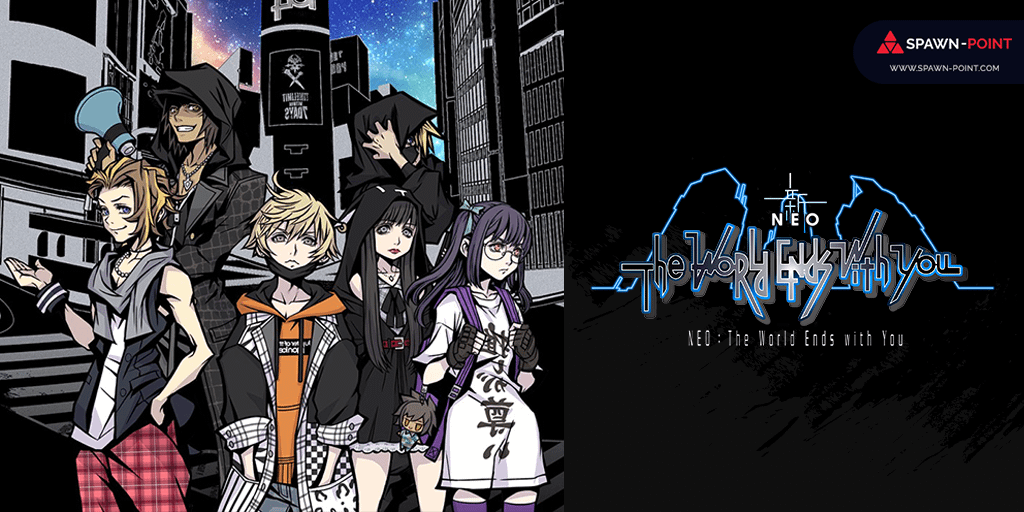 The story of this game revolves around a teenager named Rindo Kanade and his friend Fret. They are forced to participate in the ‘Reapers’ Game’ where he partners with Fret and Nagi Usui, who is Rindo’s friend and classmate. These three friends make up a team of players who are called ‘Wicked Twisters’.  Reapers’ Game  is a mysterious deadly game where they will be erased from existence if they do not complete the daily missions assigned to them. The missions in this game ranges from solving puzzle to defeating unknown enemies also known as Noise. Alongside, Reapers’ Game unfolds in the underground which bears resemblance to the real world. Players of the game form teams and aim to complete mission set out by the Game Master, Shiba.

Unlike previous game, NEO: The…  has been launched as a 3D title where players can take control of multiple characters at once during a situation of combat and attack. The player and opponents are granted with special psych abilities called as pins. Each character can choose one pin from over 300 pins before the combat. The art style, music combat and gameplay are unique and has received enormous positive feedbacks.

Watch the Official Final Trailer of
‘NEO: The World Ends with You’ Here!