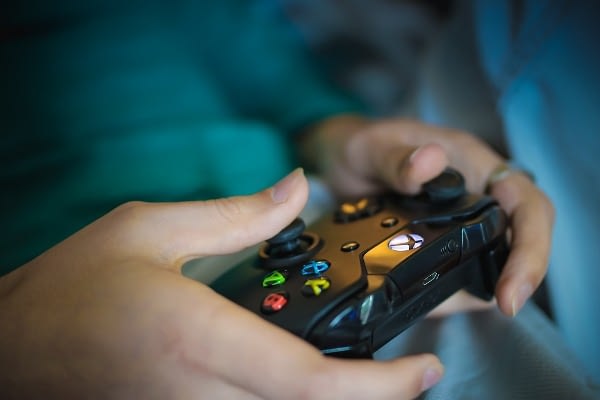 The Indian gaming industry with a projected 628 million online gamers is set to be worth $1.1 bn in 2020. This increase in popularity is due to increased public accessibility of video games, as well as multi-platform dissemination.

The average gamer in India is currently spending 42 minutes a day on mobile games. According to a KPMG report, the digitization of traditional Indian games will also redefine online gaming in the future.

The Indian gaming market lately has been attracting foreign investment and various homegrown initiatives. Chinese internet giant Tencent, who has stakes in popular games such as the League of Legends, Call of Duty and World of Warcraft, plans to invest in India’s gaming industry.

India’s gaming industry’s next step needs to consist of an engaging community of loyal buyers and ambitious entrepreneurs and innovators.

It should be borne in mind that long-term global success in the gaming market will only come about when followed by sustained creativity, excellence in graphics and the ability to create quality content in locally tailored themes and languages for India.