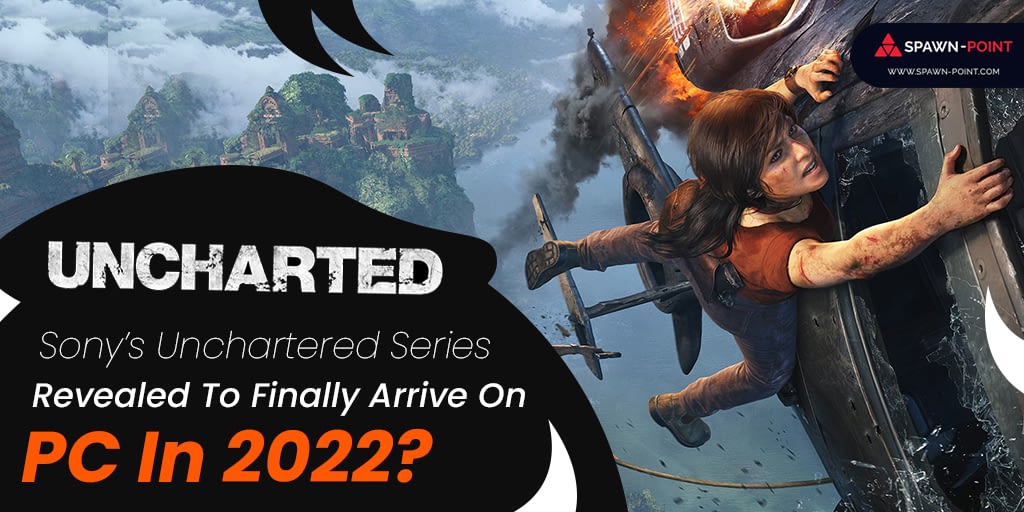 Sony’s Unchartered Series Revealed To Finally Arrive On PC In 2022?

The Unchartered Series will be arriving on PC. The rumours were true indeed!

The almost forty minute long PlayStation Showcase 2021 brought a host of pleasant news. This includes some good news for the PC gamers, as well. It seems that the rumours were true indeed.

Sony’s flagship Unchartered series, that had won over so many fans, over the years, is set to arrive with a PC version. During the event, Sony announced that both The Lost Legacy as well as A Thieves End will be remastered and ported for PlayStation® 5 as well as for PC. However, a post on PlayStation Blog further clarified that only the PlayStation® 5 version of The Legacy of Thieves Collection will be ready for release during early 2022.

Currently, the PC port of the game is still in its developmental phases. The Iron Galaxy Studios is responsible for this project. The studio has been responsible for undertaking porting several well-known big budget games to various different platforms. Amongst their works include titles such as Skyrim, Destiny and Overwatch.

The date for the release of the PC port has not yet been revealed yet! It can be hoped that the wait would really be very wrong. This is because Sony too anticipates that the PC port of the Legacy of Thieves collection would be released “shortly after” its console remaster. 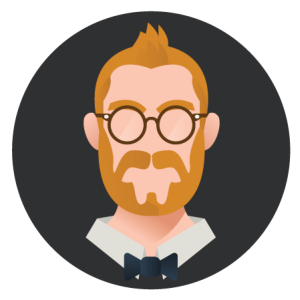 PrevPreviousGod of War Ragnarök Finally Gets A Trailer; First Look Reveals A War With Asgard
NextGlobal Mobile Gaming Market Rakes In $ 7.7 Billion In Revenues In August, 2021Next