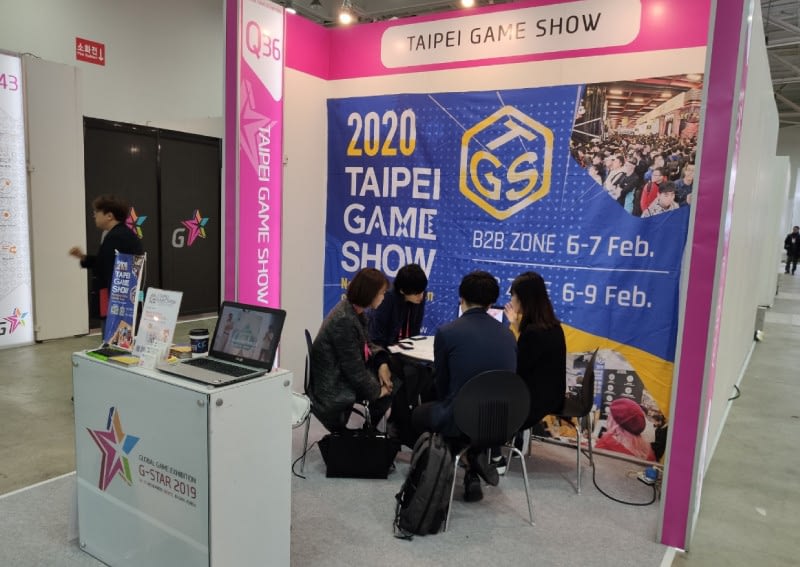 The Taipei Game Show 2020 has officially been cancelled due to COVID-19 outbreak. Earlier it was scheduled on February 6-9 and then postponed to June 25-28. Unfortunately, there are more than 250+ confirmed cases in Taiwan itself and due to the lockdown worldwide it is cancelled now.

According to the reports around 300,000 people were estimated to attend this event from 20 countries. However, the organisers are refunding to people who already purchased tickets.

The officials are planning to comply with the guidelines issued by the government authorities to prevent this pandemic to spread further. Now arrangements are made for an ‘Online Taipei Game Show Live’ like E3 2020.