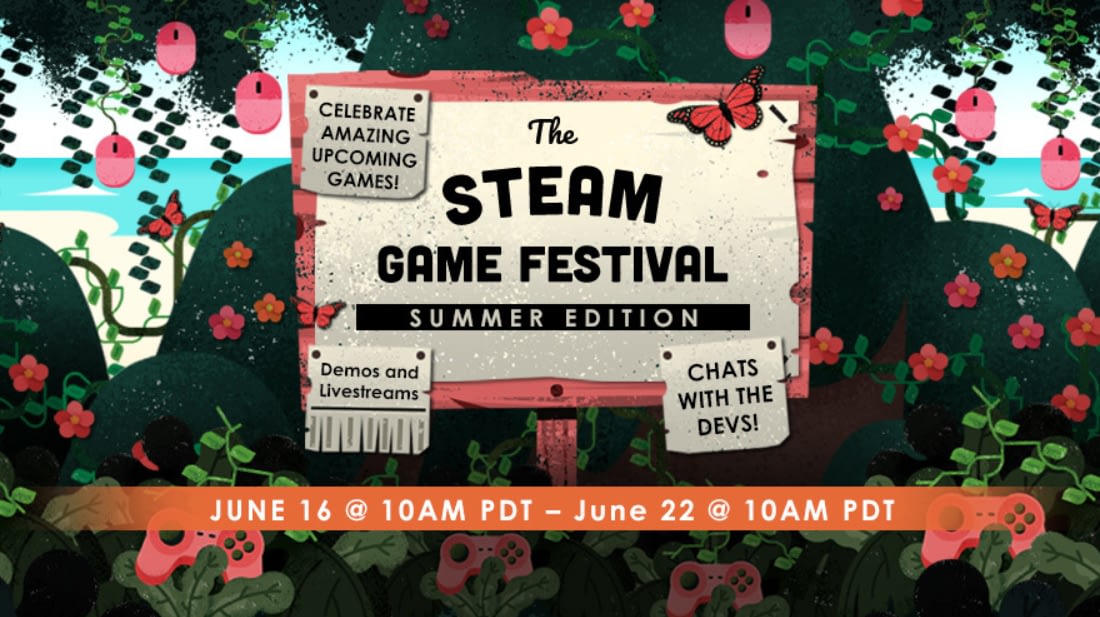 Valve postponed the Steam Game Festival summer edition from its original event date of 9th-14th June and is rescheduled to 16th-22nd June. However, the programs and shows remained the same such as demos of some free games, upcoming games, and other live shows of the developer.

Well, the reason behind the delay of summer game festival: summer edition delay is not yet disclosed but speculations cover in response to the death of George Floyd. He was killed last week by a police officer in Minneapolis. This event has caused widespread protests across the United States and the rest part of the world with the hashtags of #BlackLivesMatter on several social media platforms.

Some big companies like Sony Interactive Entertainment, Microsoft, Nintendo, Electronic Arts, Epic Games, Activision, and many other have spoken in support of the black man ‘George Floyd’ but why Valve postponed the steam game festival has not yet revealed most likely valve postponed Summer Game Festival due to the current stress situations and protests in the US.