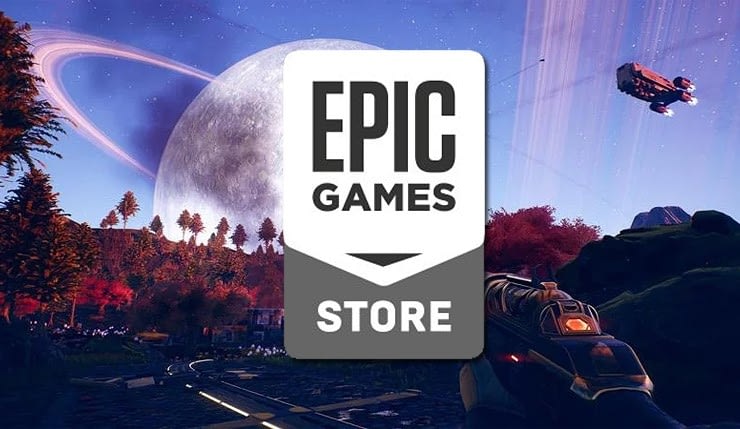 Why is Epic Games giving out Games for Free?

After giving out some of the most popular games such as GTA 5, Borderlands 2 (with all DLC’s) for free on Epic Games Launcher, no wonder they are stating that Epic Games is here to stay and will be giving out free games every week. But, why are they doing this? Just to increase their user database or is there any other hidden reason?

Well, user acquisition is one side of the story. On the other hand, Tim Sweeney (founder of Epic Games) said the free giveaways are helping in increased sales on other platforms. Without spending a dime, developers have seen increased sales on different platforms like Steam, Humble Bundle etc.

“It’s been a benefit for game developers. Most developers who launch their games for free on the store found that their sales on Steam and on console platforms actually increased after they went free on Epic because of increased awareness. And so, it’s been a really positive thing and it’s brought tens of millions of new users into the Epic Games ecosystem, and that’s been a wonderful thing for the company.”

While before Epic Games captured the market of around 15% share, some of it’s biggest and long running competitors were present already. GOG, Steam, Humble Bundle already had a massive share in the market.

If you would like to spend some amount of money (if you just can’t resist your favorite game), you can always put it in Epic Mega Sale. It will be totally worth it.

This is an effective step taken by Epic Games and we see this as a win-win situation for everyone. We would also encourage everyone to play the games, review it and not just keep them in library.

Let us know which games have you collected till now.