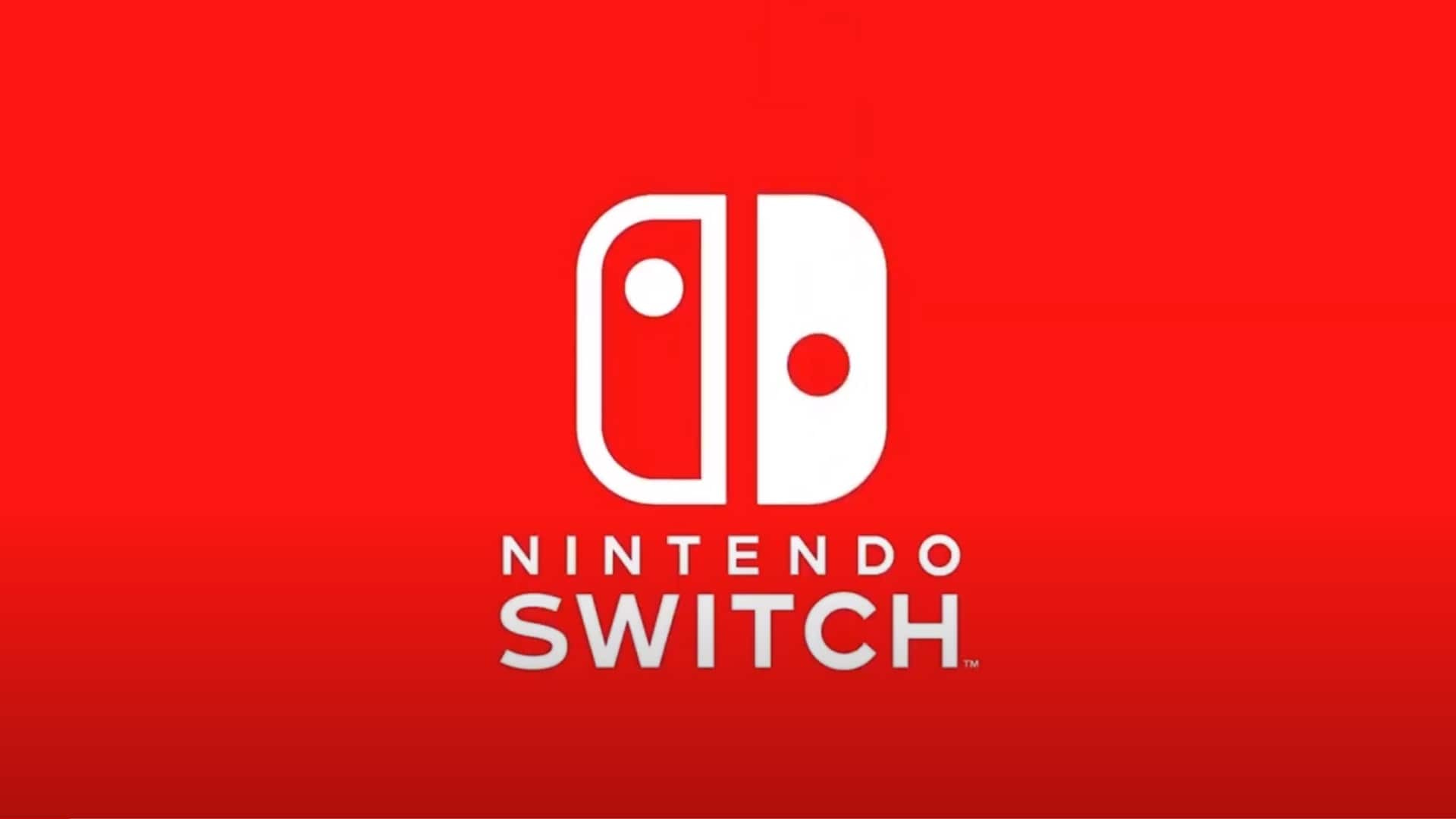 Unlock the King 2 Now Out for Switch

QUByte Interactive and Minimol Games have together released Unlock the King 2 on Nintendo Switch. This game is the sequel of popular Unlock the King game which was a puzzle game now designed in a three-dimensional board.

Check Out the Trailer of Unlock the King 2 here:

The gameplay revolves around a King where players need to build a path to unlock the king. It originally has 70 levels of design and also has an original soundtrack. The game has an electronic board and movable elements and buttons to customize the gameplay.

Unlock the King 2 game is focused to deliver high-quality content in games with minimal aesthetics. Players can subscribe to Nintendo Switch Online membership to avail 50% off for early game adopters.

Check out the Teaser update of the Space Rider Game here!