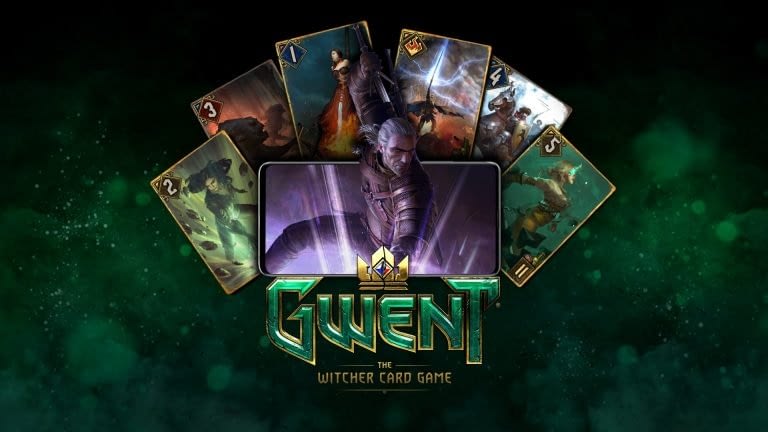 Witcher CCG is all set to release on Google Play

Gwent-card game is developed by CD Projekt, which allow players to play card battles by downloading on Google Play Store. Originally this game was a mini-game in the Witcher 3: Wild Hunt. The Gwent: Witcher Card Game has been in the market since 2018. As the popularity of this game increased it emerged out in numerous gaming platforms and also as a physical card game.

This is a free-to-play cross-platform game and users will be able to access all modes and features on PC and Mobile. However, this game will be shut down from PS4 and Xbox in June. If you are ready to play Gwent on the Android version then it is the perfect time.