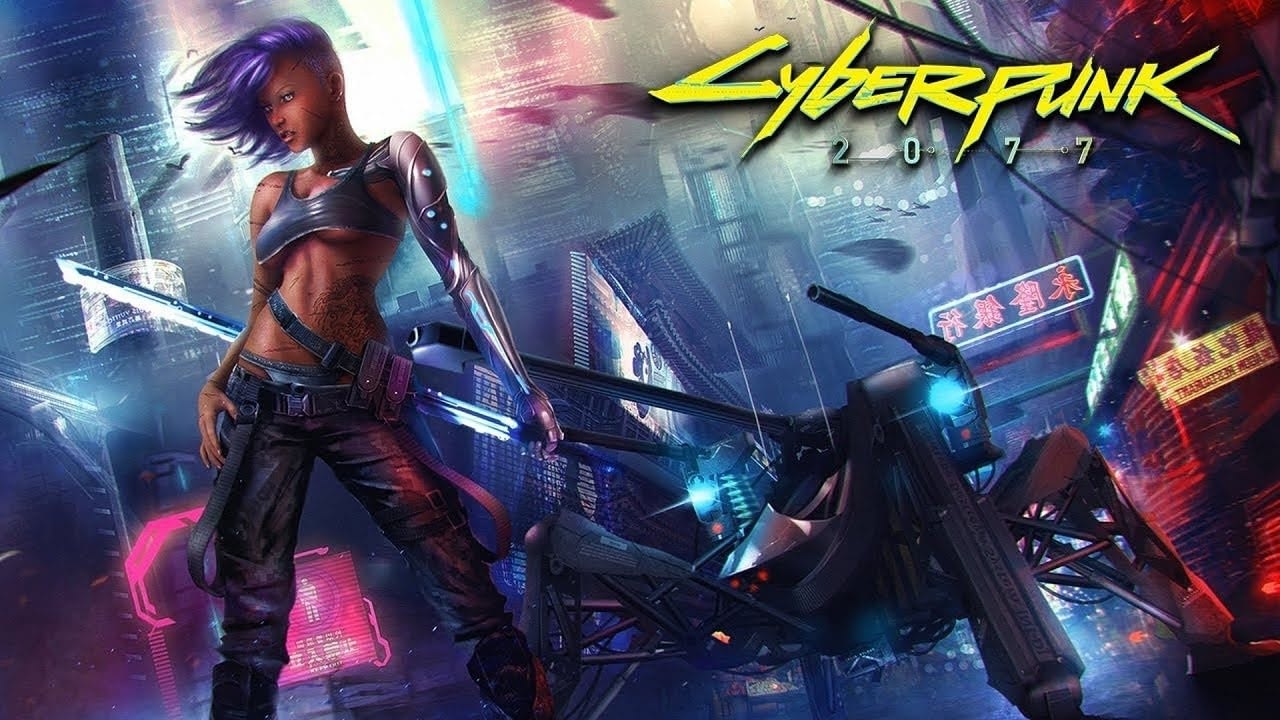 CD Project Red was all set to showcase Cyberpunk 2077 on 11th of June this year but has rescheduled its online event until 25th June. The protests in US are the primary reason for it. Cyberpunk 2077 Night City Wire stream was intended to take place to showcase its new gameplay. The last time developers gave a gist about the game was in late 2019.

Many of the gaming developers & publishers like Sony & EA are standing up with #Blacklivesmatter protest.

Similarly, developers of CD Project Red has also decided to stand against racism, intolerance and violence that took place recently. This protest was sparked by recent death of George Floyd who was killed by a police officer in Minneapolis.