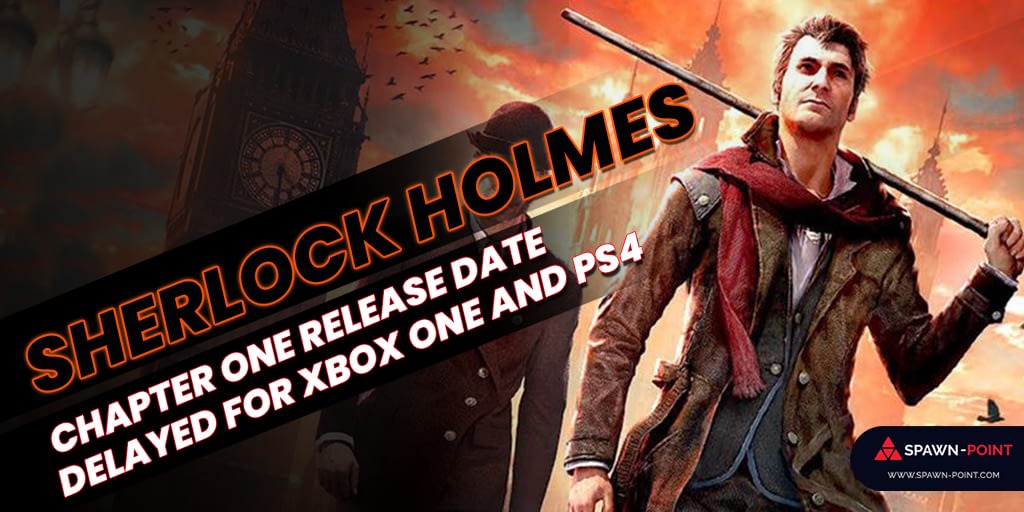 Developers of Sherlock Holmes Chapter One confirm that the last gen version of the game will be launching later than its PC, Xbox Series X|S and PS5 versions.

Frogwares the developers of the upcoming game Sherlock Holmes Chapter One has confirmed that they will be uploading a release date trailer on September 16, 2021. The trailer will be revealing a definite release date for the game.

However, the developers elaborated that the PS4 and the Xbox One versions of the game will not be coming out on the date that they will be announcing in the release date trailer for the game. They further stated that they are announcing it beforehand because they want to clarify this beforehand.

Sherlock Holmes Chapter One, if sources are to be believed, will be releasing some time during the Fall season, this year. The last-gen console versions of the game, as per the company’s announcement, will however, can be expected to be delayed by “a few weeks”, as of now. According to the developers, the decision to delay the PS4 and Xbox One version of the game came after an extensive QA Testing on the last gen versions of the game.

Sergey Oganesyan, Communications Manager at Frogwares said, “We understand some players will be upset about this news, but we made the decision with you first in mind. Rest assured, we are not cancelling these versions. We only need more time and a little breathing room for our team to wrap these up properly. We are talking a few weeks at most, but this is still to be seen”.

Sherlock Holmes Chapter One developed by Frogwares will be the first ever game in the Sherlock Holmes franchise of video games to be entirely self-published by the developers. The game, a story driven, action role playing game with elements of mystery, has been described as an origin story of sorts for the titular detective.

Players will be delving into the game as the twenty one year old detective, Sherlock and his friend Jon who are travelling to the fictional island of Cardona, where they have grown up, to unravel the mystery behind the former’s mother’s death. Players will have to use their wits, deception and tricks along with guns to move forward in the game. 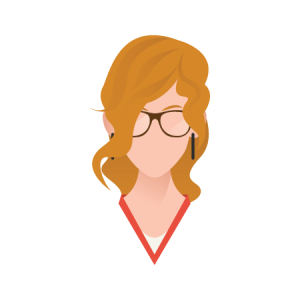 PrevPrevious7 Indie Games For PlayStation® That We Think You Will Love
NextGamers React To God Of War Ragnarök’s Thor. Compare Him To Chris HemsworthNext