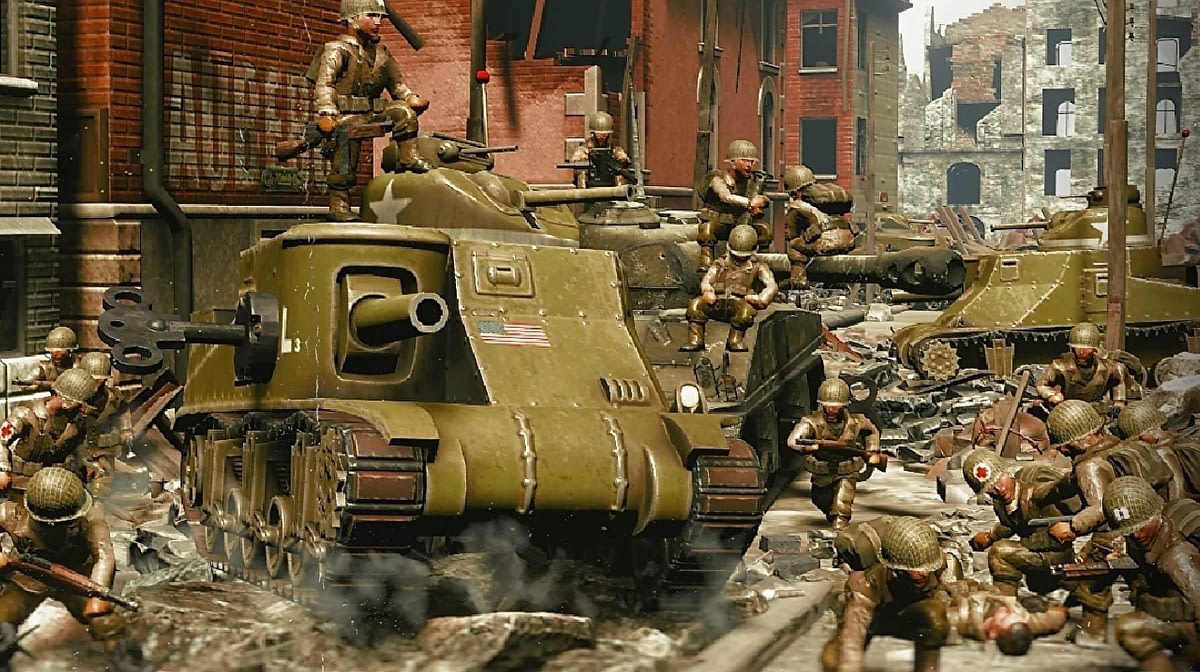 Toy Soldiers getting a WW2 Sequel

Remember the classic Défense game Toy Soldier from the era of Xbox Live Arcade? More than a decade later Toy Soldiers getting a WW2 Sequel which will release in 2021 on several platforms such as, PC, PlayStation, Xbox, and Nintendo Switch. This week the game is reaching ten years since the primitive release.

However, Signal Studios has already announced that the Toy Soldiers getting a WW2 Sequel back in February 2020 but it didn’t get so much hype due to pandemic issues. Although no release date has been announced yet as the news releases fans couldn’t wait for more to see the outcome of the game.

The makers are going to come with many historical themes and modified themes. The game will have a creator mode with new levels and missions to give you fun entertainment.